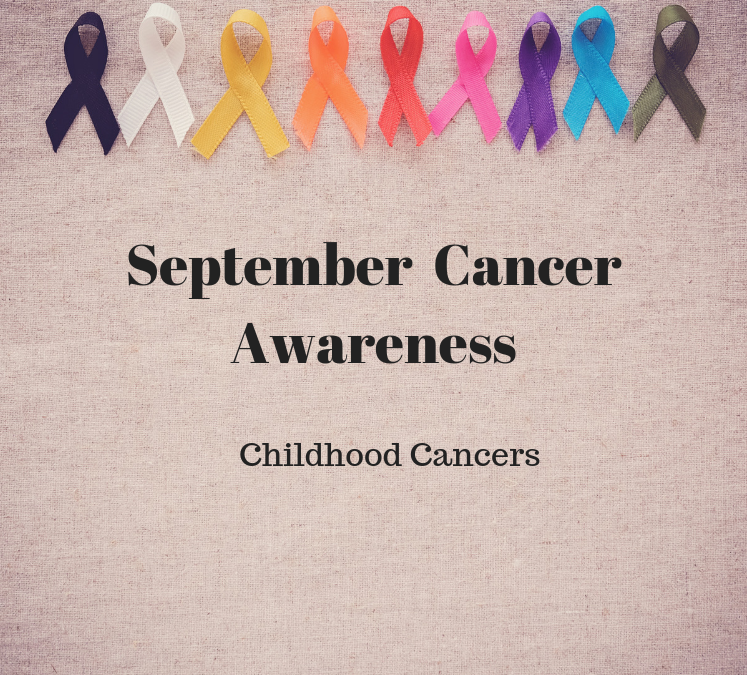 Mesothelioma.. not just a disease of the elderly

What do you think of when you hear the word Mesothelioma?  For many, the word brings to mind televised warnings from legal firms urging you to contact an attorney if you or a loved one has been diagnosed with this rare form of cancer or been exposed to asbestos. Often... 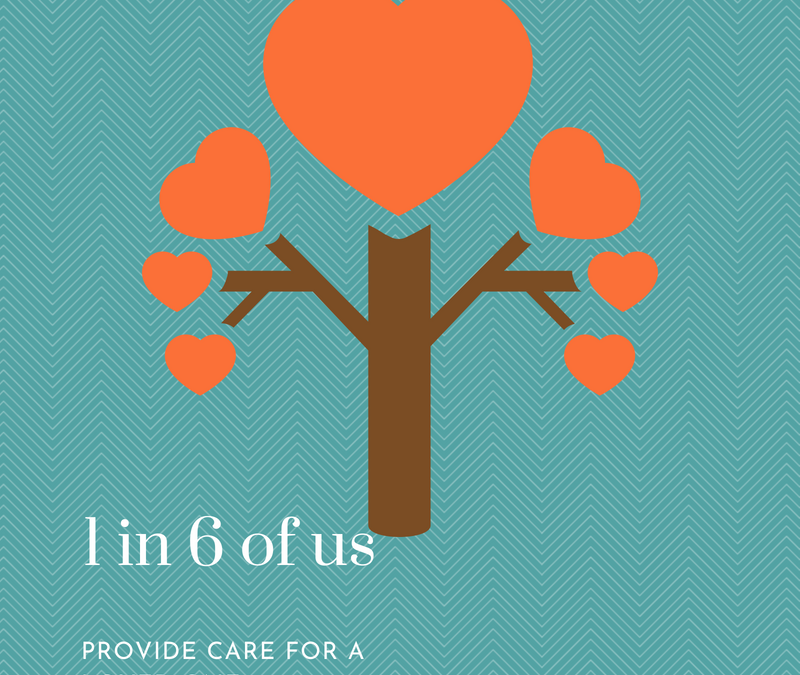 In 2011, the Gallup-Healthways Well-Being Index reported that more than 1 in 6 Americans working full-time or part-time was assisting with the care of an elderly or disabled family member, relative, or friend. Today, 7 years later, complex cancer care is shifting away... 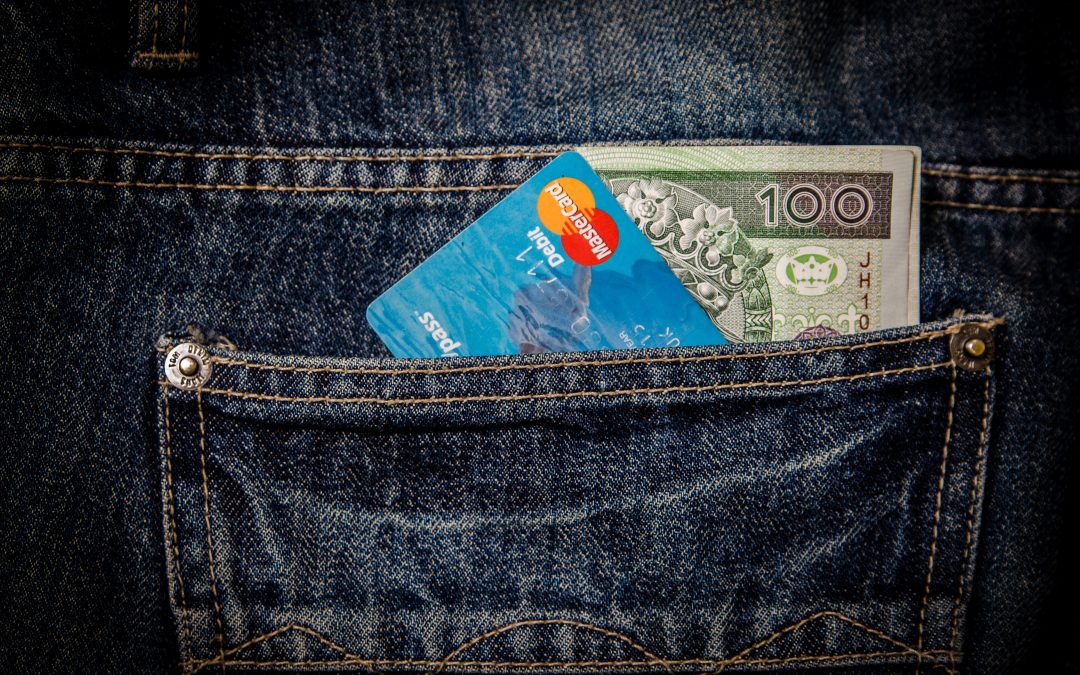 What is financial toxicity? Financial toxicity or financial distress, as it is sometimes referred to, is a result of the financial burden of out-of pocket expenses incurred for medical care that is not covered by your health insurance. Examples of these costs include:... 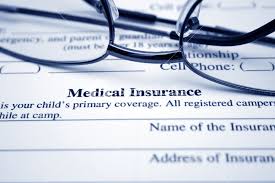 Do I need Cancer Insurance?

Nobody wants to think about the possibility of receiving a cancer diagnosis. Such a diagnosis strikes fear, shock, and a sense of helplessness in the hearts and minds of everyone affected. In 2016 there were over 1 million new cancer diagnoses. Fortunately, due to...

September is awareness month for childhood cancer & a few more, how are we doing?

What is Palliative Care? Should you consider it?

Palliative Care does not equal hospice. The objective of both is to provide pain and symptom relief, however, there are important differences. Hospice care is provided without curative intent.   Either there are no longer curative options available or the decision has...

Scientists have been searching for the most effective ways to treat cancer for centuries. Two big milestones in the way cancer is treated occurred in the early 1900s with the development of radiation therapy, and the second in the 1940s with the introduction of...

Now is not the time for multi-tasking. Take advantage of the resources in your community to find the support that you need. A cancer diagnosis comes with a wide variety of physical, emotional and logistical challenges. Even the most self -sufficient individual can...

What to do first when you are diagnosed with cancer

Shock, fear, anger and helplessness are the typical responses to hearing that you have been diagnosed with cancer. In the United States — 1 out of 2 men and 1 out of 3 women will receive a cancer diagnosis in their lifetime. However, due to advancements in science and medicine, this is not necessarily a death sentence. In fact today there are an estimated 15.5 million cancer survivors in the United States and that number is projected to increase to 20 million in 2026.

Even as more and more Americans are “living” with cancer, the fear of the initial diagnosis is often overwhelming and leaves the person with a sense of dread and uncertainty of what to do next.

Here are a few immediate next steps to take upon learning that “you have cancer”:

Not all cancers are created equal. Choose your healthcare team carefully.

In his 1971 state of the union address, President Nixon called for a cure to cancer.

Since then there has been $200 billion dollars spent and despite the research efforts put forth, cancer is responsible for 13% of all deaths and is predicted to overtake heart disease claiming more than a half million lives annually.

Why is this challenge proving to be so difficult? The answer lies in the individuality of our DNA. Cancer is a disease of our cells. When a normal cell divides, the cell’s DNA is copied more or less perfectly, however, each division brings about subtle and unique changes in the DNA. Although similar, one person’s cancerous cells are not exactly like someone else’s with the same “type” of cancer. The unpredictable nature of cancer cells makes broad cures elusive.

Download the 7-questions you need to ask the next time you meet with your oncologist.